For The Love of Color

... my past was based in the advertising industry doing storyboards for television commercials and finished illustrations for book publishers. I worked with some of the best commercial directors in London, Paris, Amsterdam, Ireland as well as the United States and Canada.

The artists who most influenced my earlier career were Mark English and Jose Gonzales....

The artists who most influenced my paintings were Tom Thomson and Sorolla, i had the good fortune to visit his house in Madrid.....a truely religious experience. 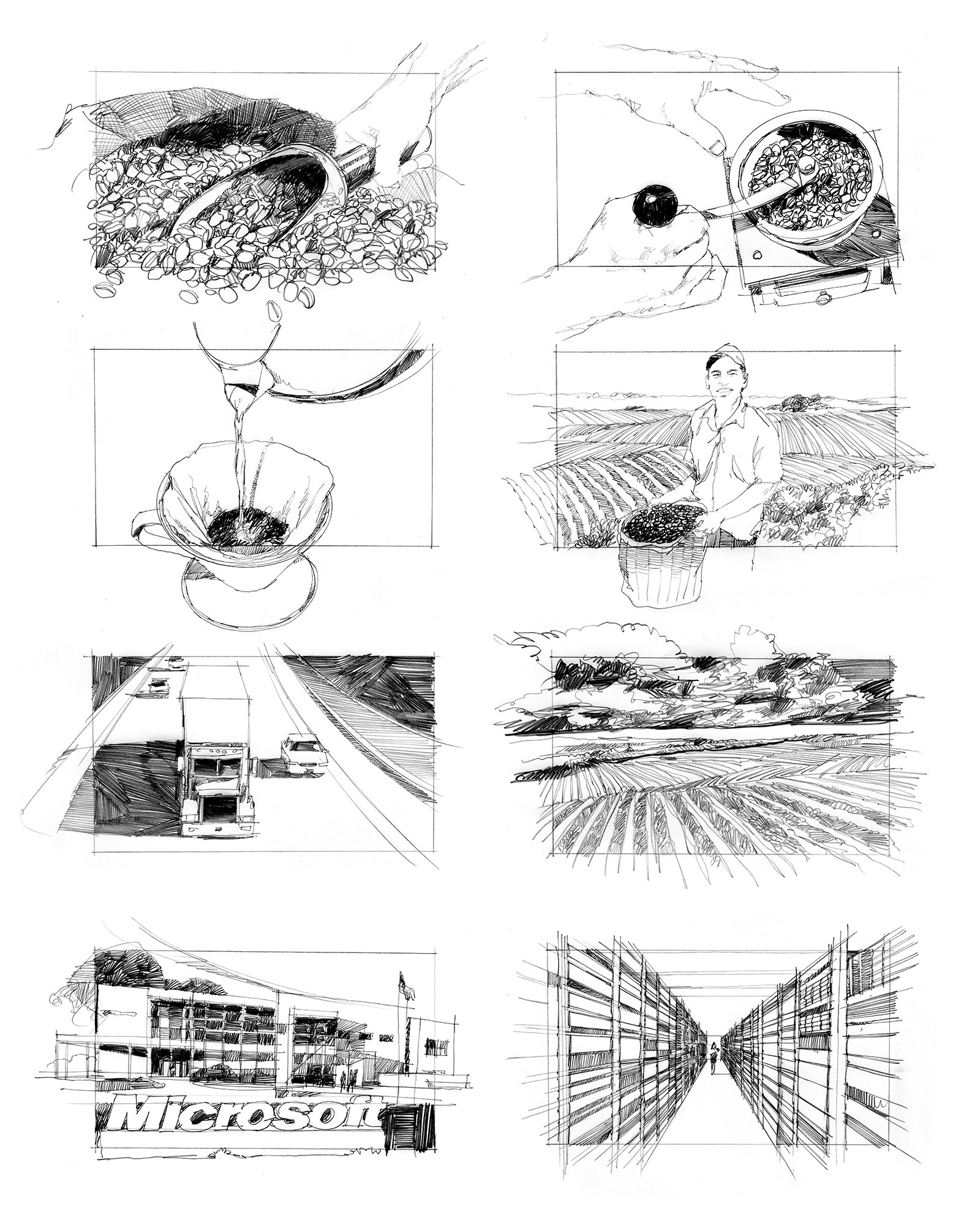 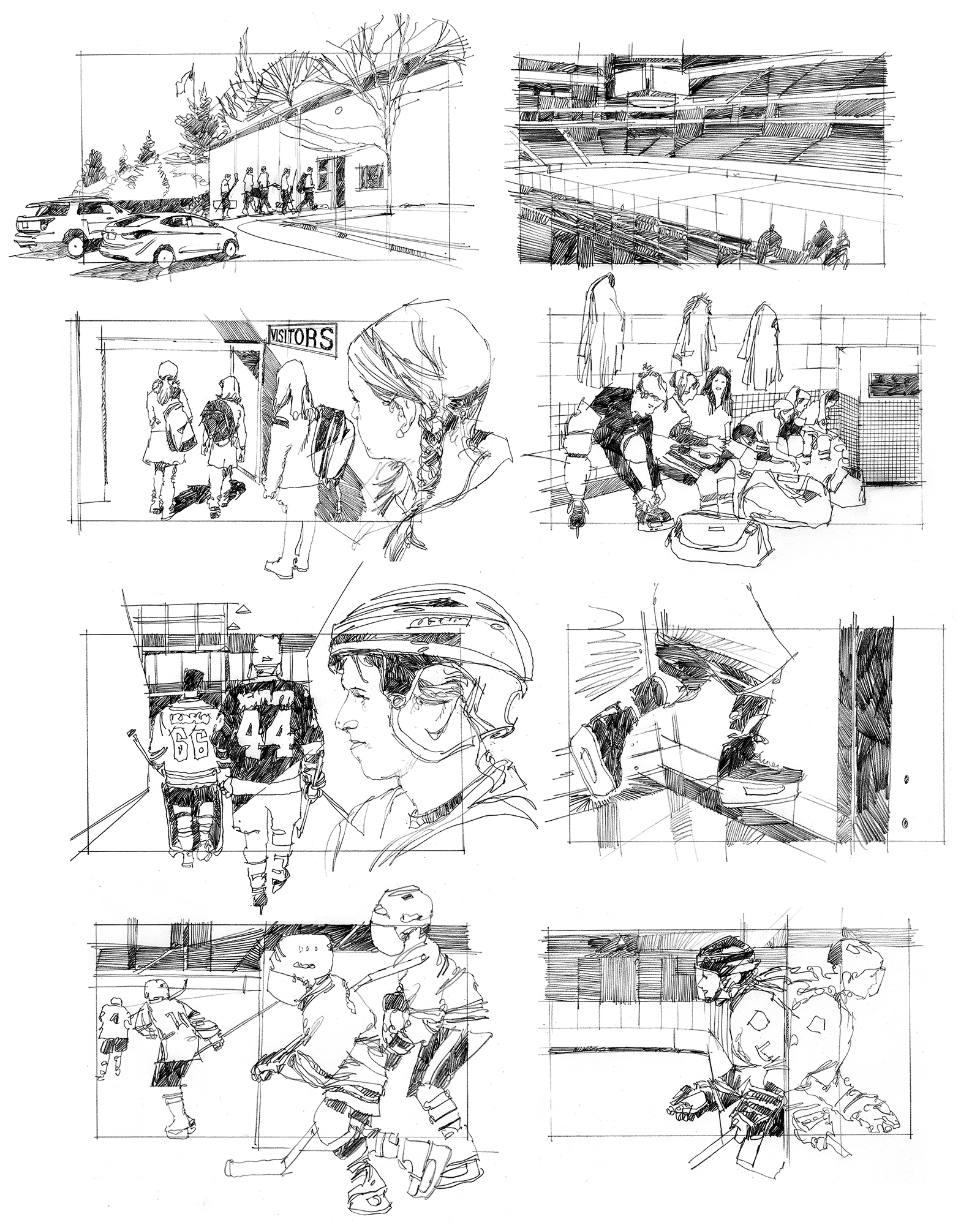 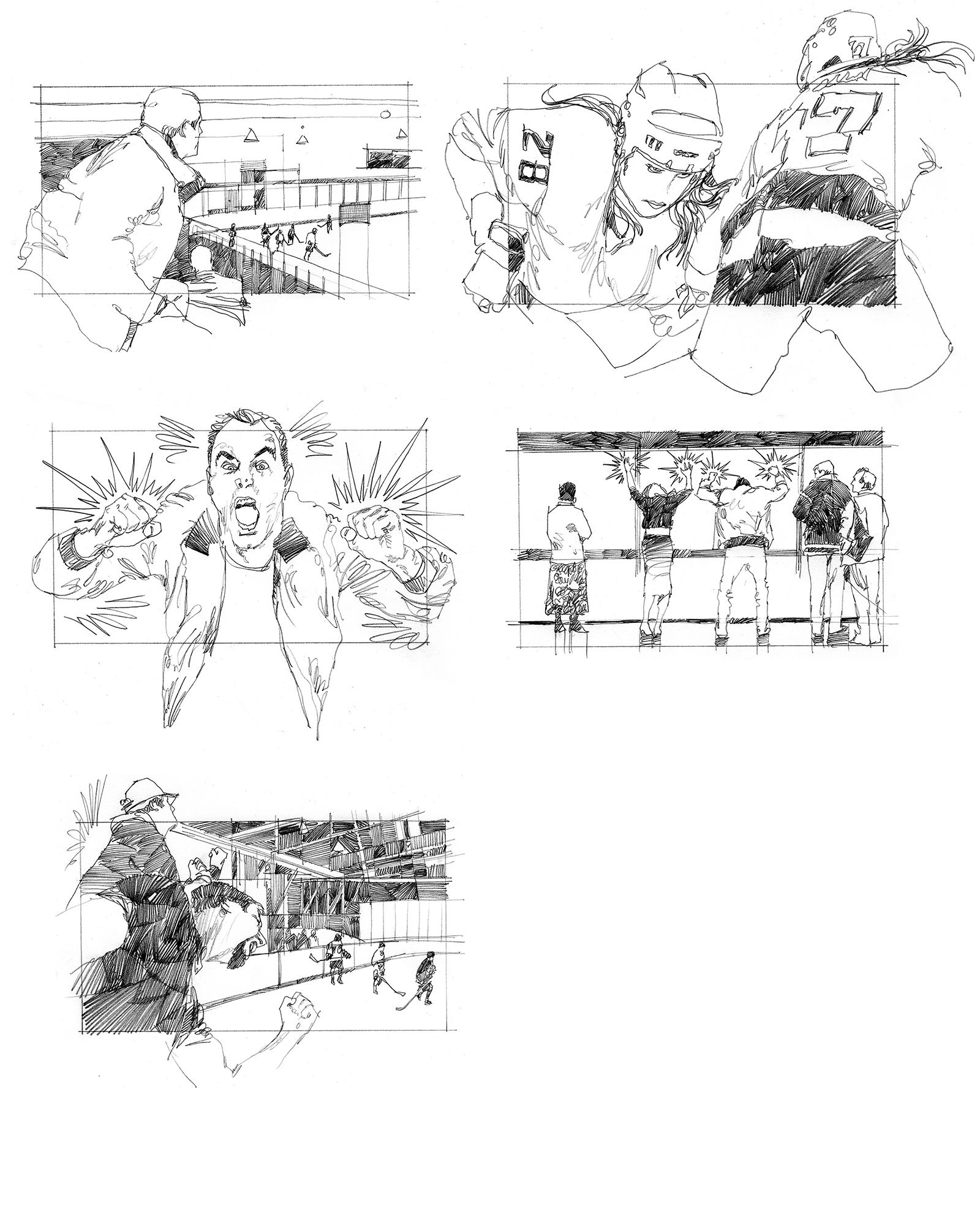 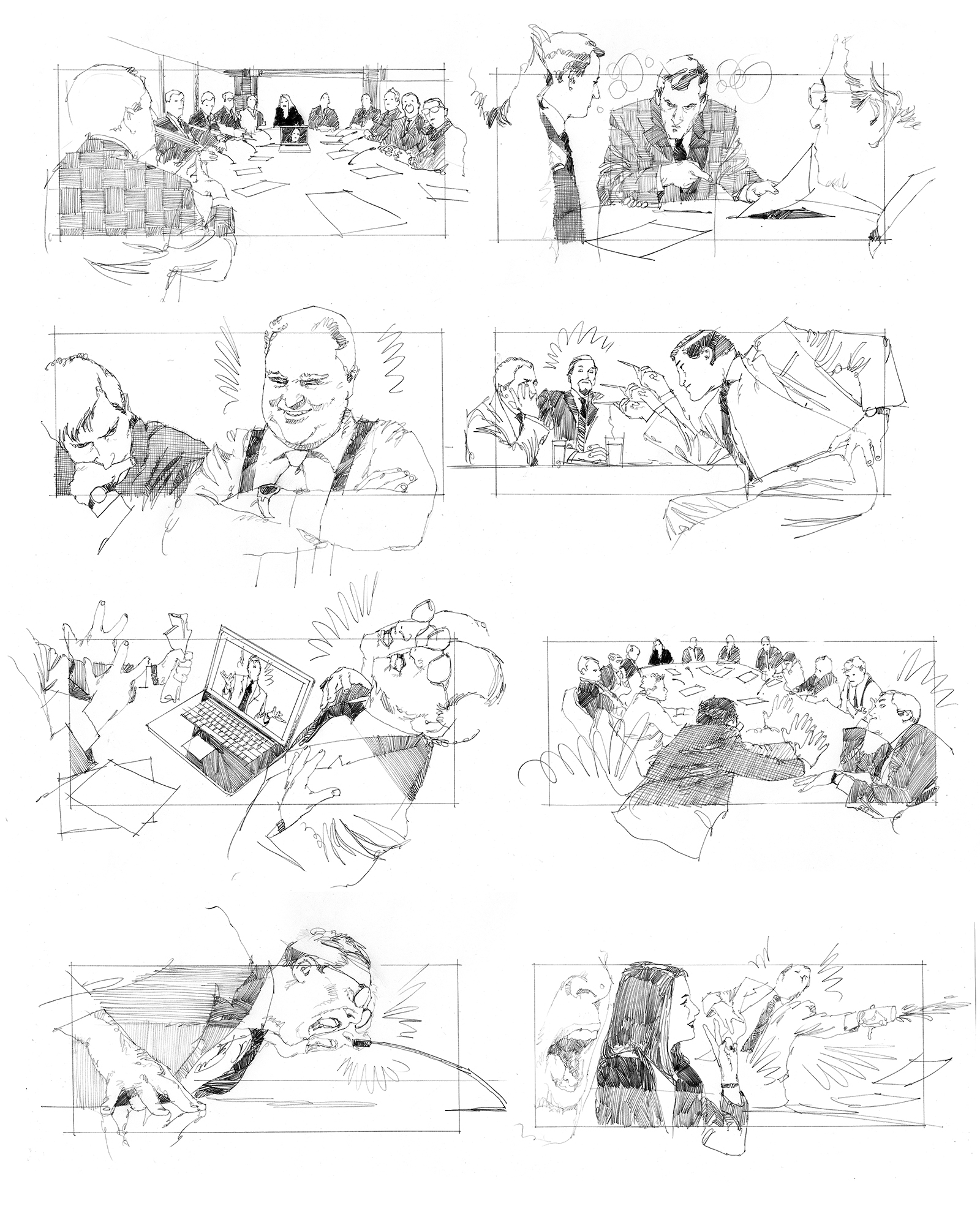 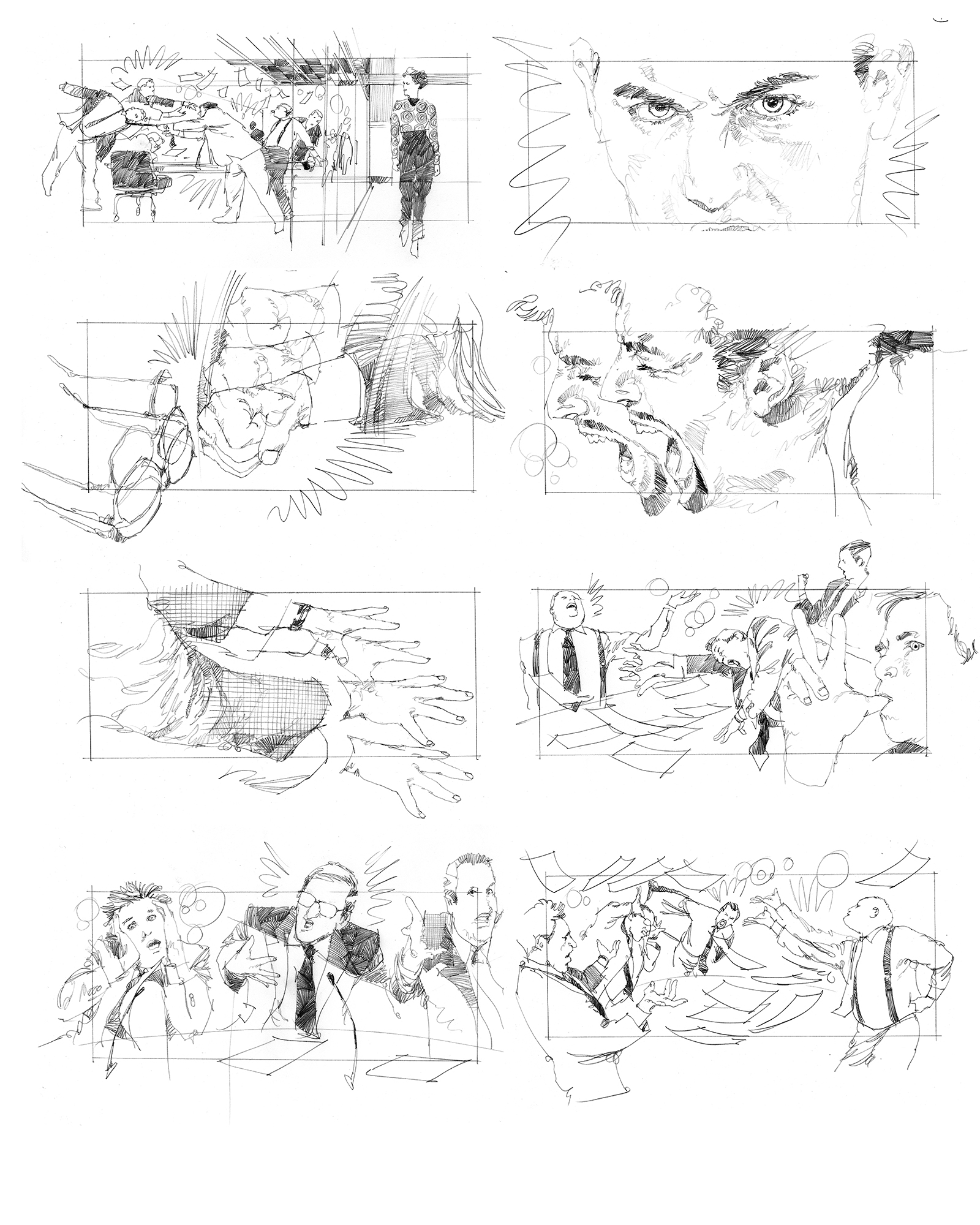 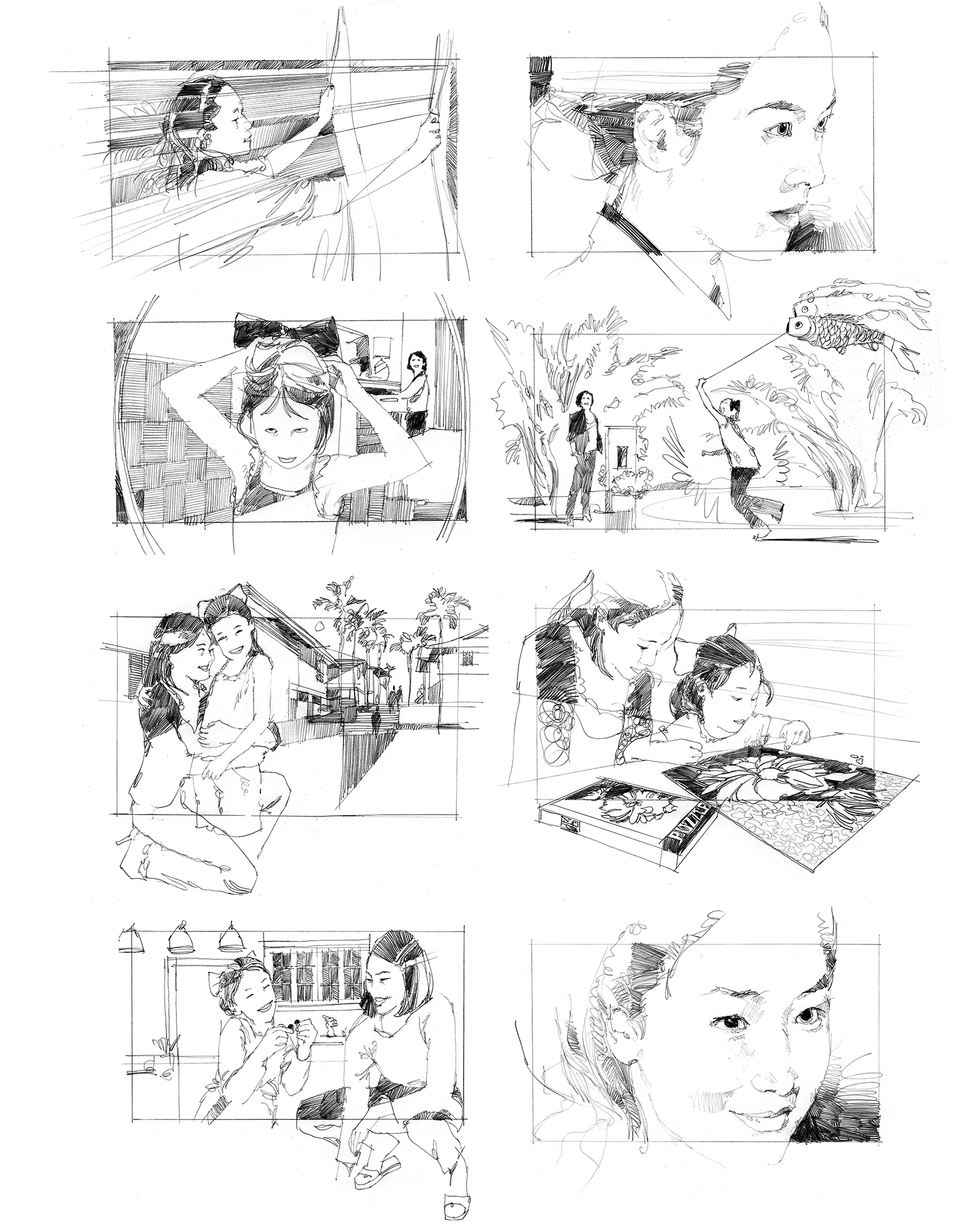 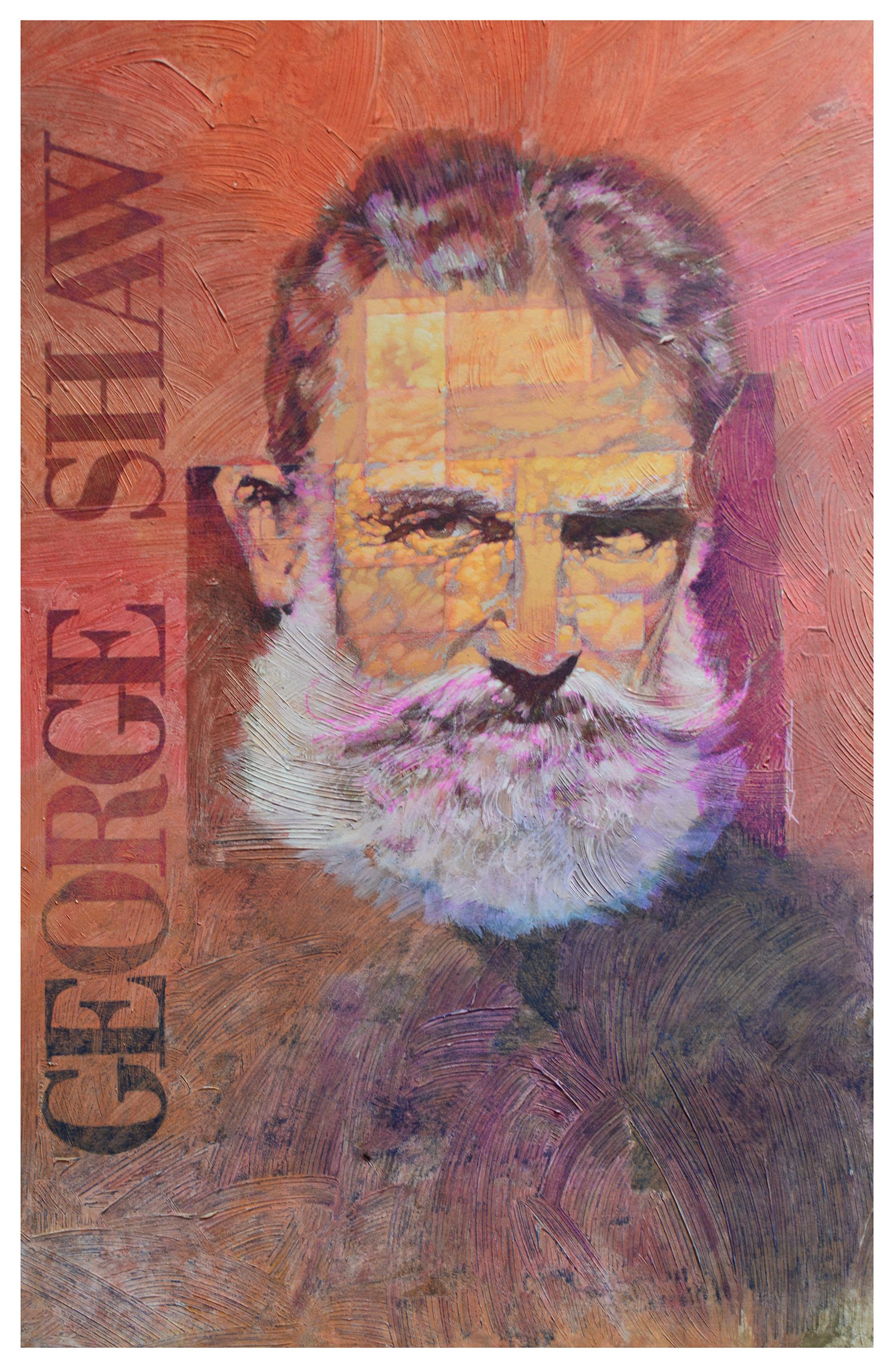 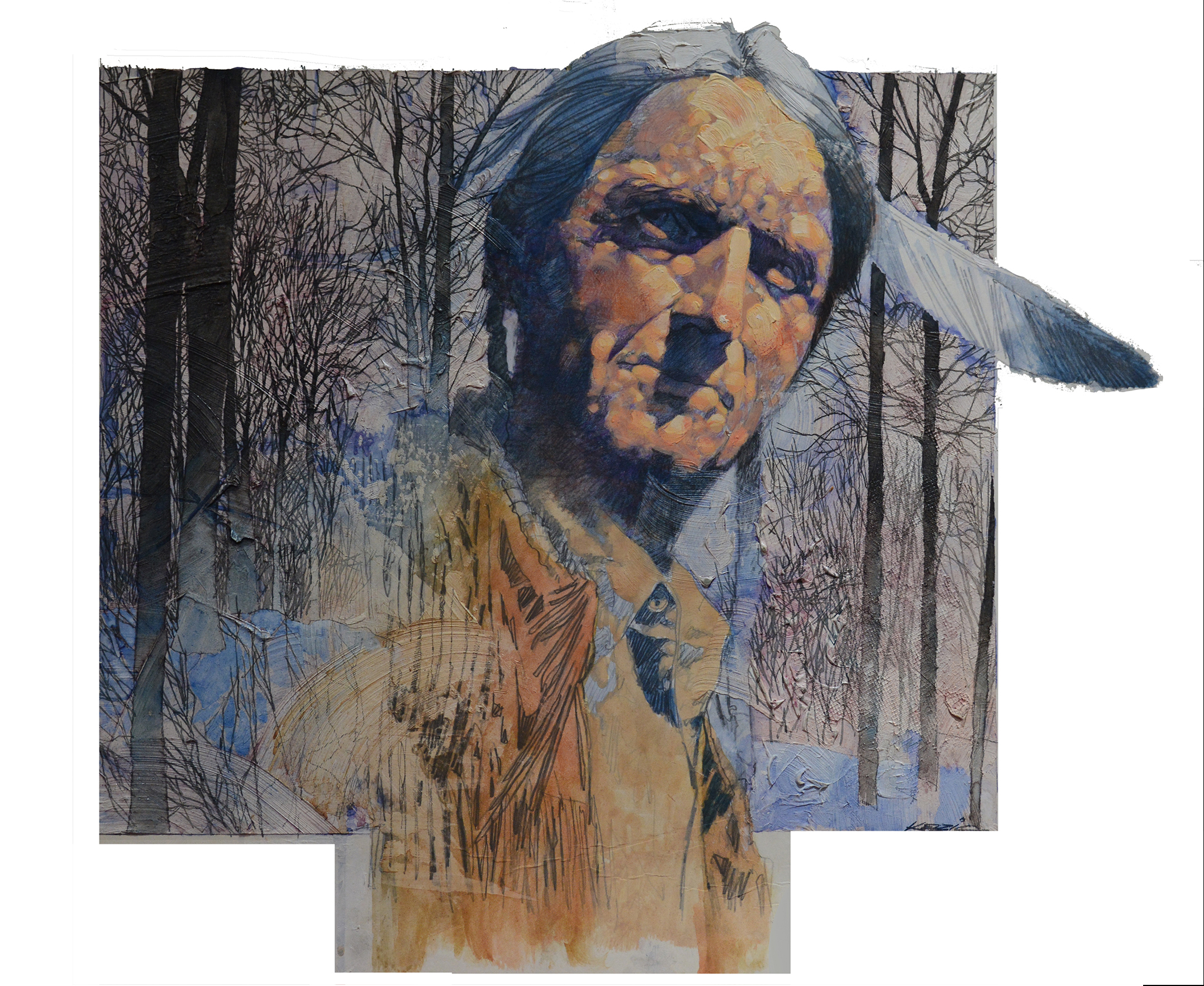 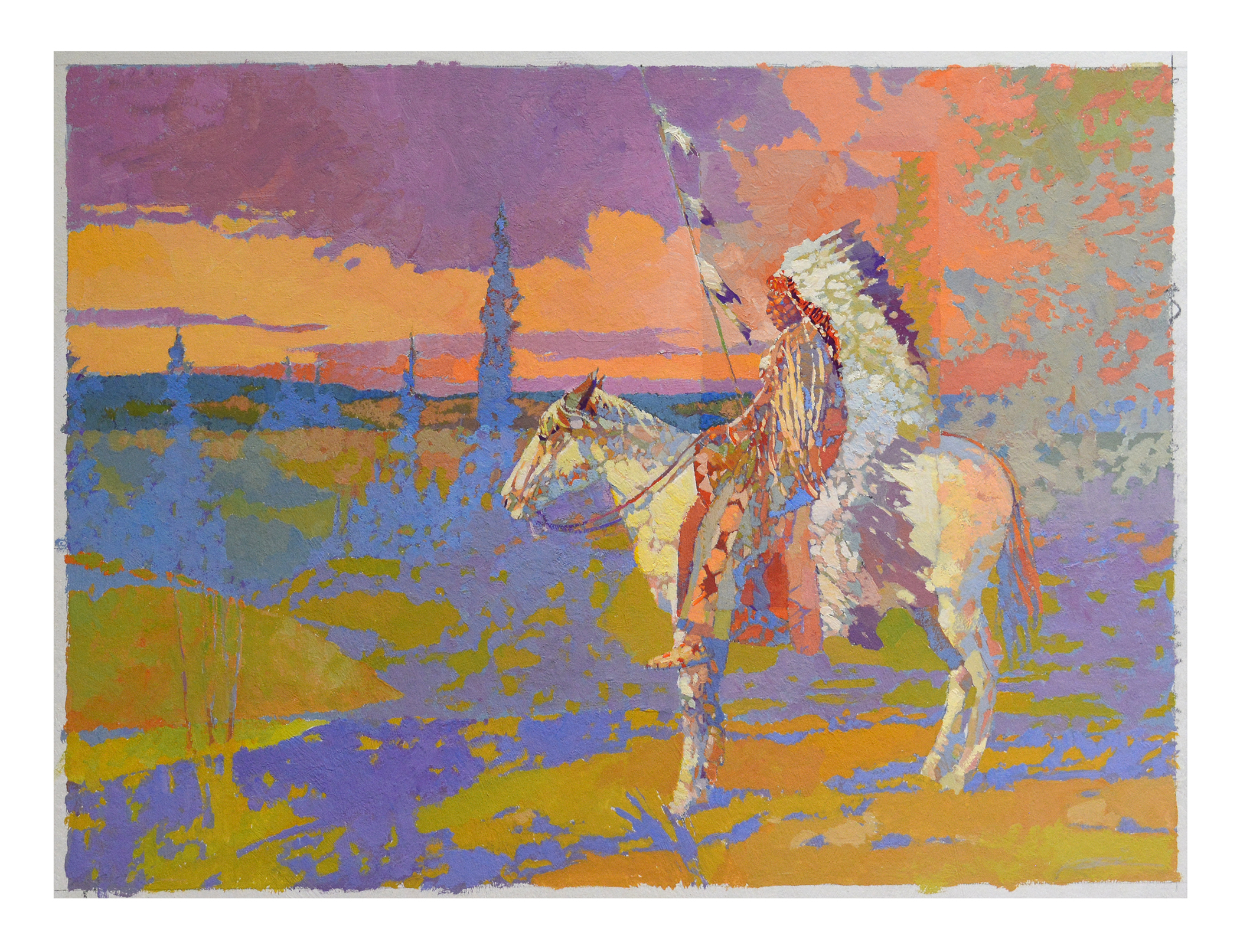 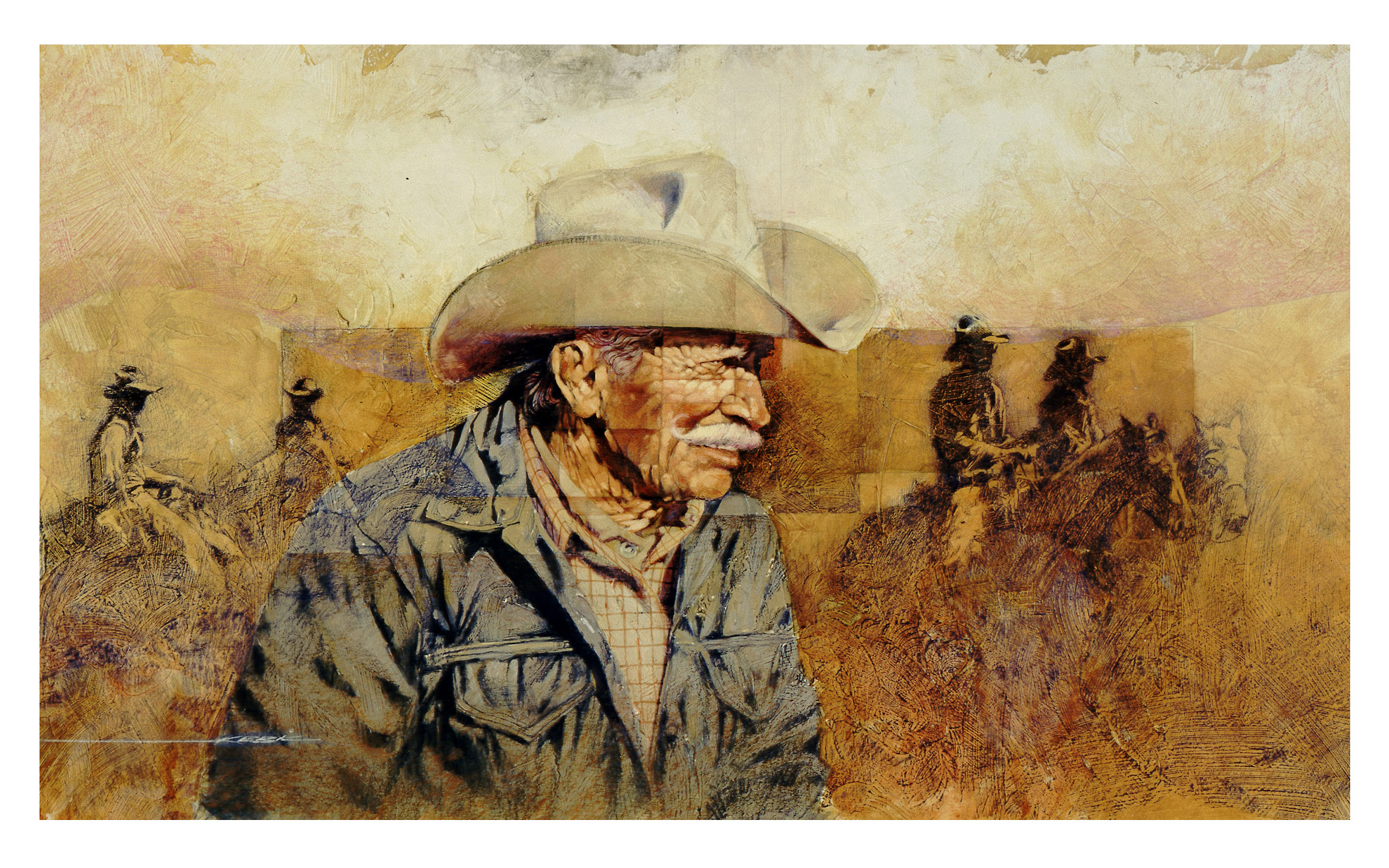 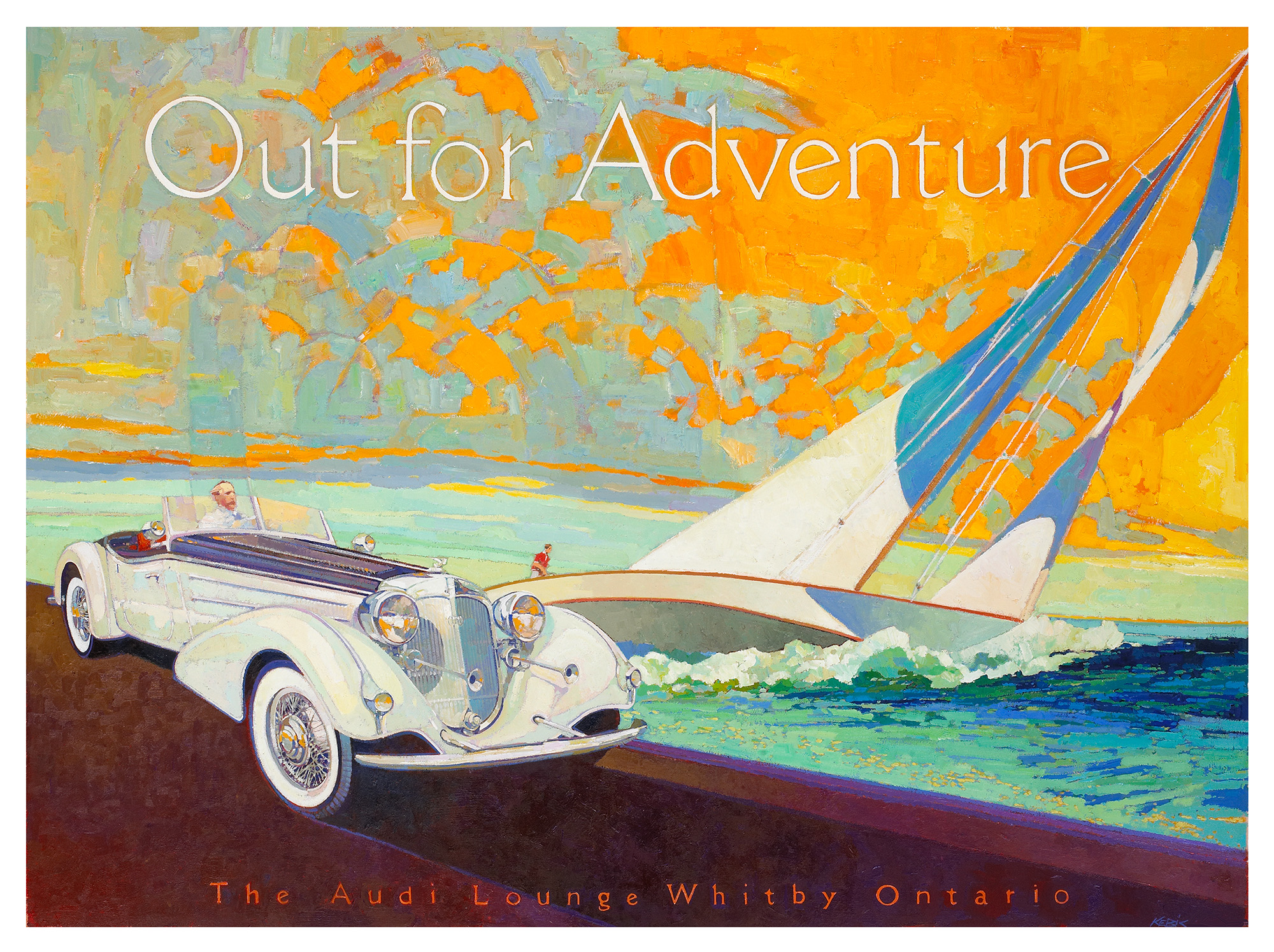 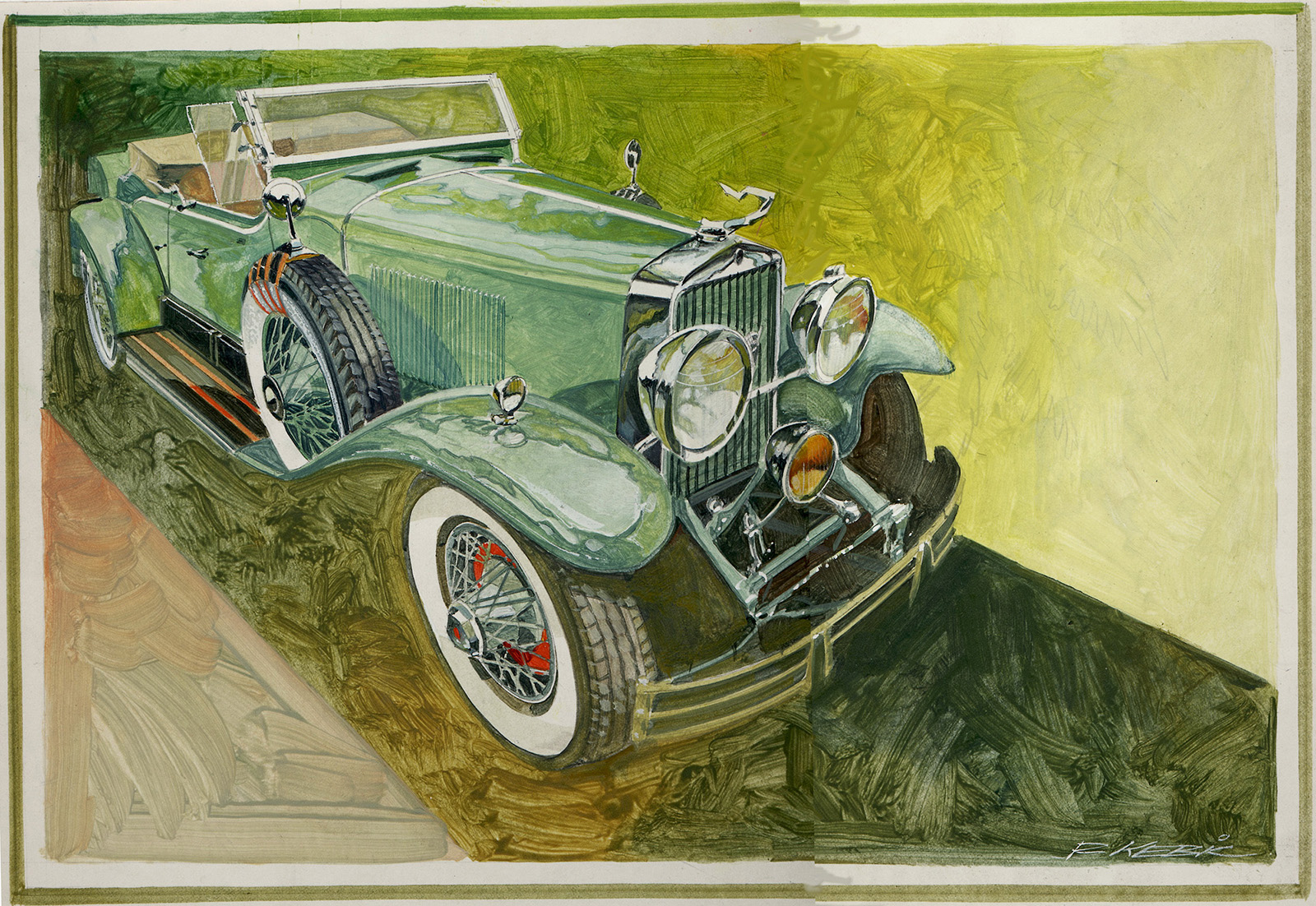